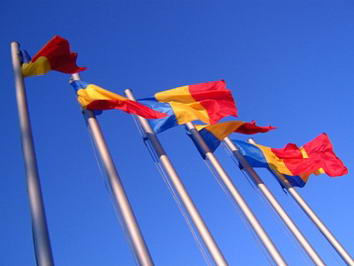 During next July, laureates will found their chosen texts printed (integrally or in part) in the prizes’ yearbook within the free of charge literary series, and shall receive an appropriate attestation giving them the honorary title of member of Maison Naaman pour la Culture.

Released in 2002, Naji Naaman’s literary prizes are awarded to authors of the most emancipated literary works in content and style, aiming to revive and develop human values.