Long before Bram Stoker’s literary Dracula sparked a century-long, global obsession with vampires – both the torturing and tortured variety – a lavishly mustachioed Wallachian prince by the name of Vlad Dracula (r 1448, 1456-1462 and 1476) was making a name for himself by heroically repelling successive waves of Ottoman invaders. 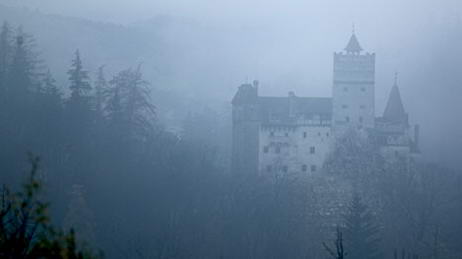 How Vlad earned his reputation

However, Dracula famously earned the post-mortem moniker ‘Ţepeş’ (impaler) after his preferred form of execution: skewering. A wooden stake was carefully driven through the victim’s buttocks, emerging just below the shoulders. This diabolical method ingeniously (i.e., cruelly) spared all the vital organs, meaning that the now writhing victim faced at least 48 hours of unimaginable suffering before death.

To be fair to poor Dracula, skewering defeated enemies was not unusual in medieval Europe. Vlad’s first cousin, Ştefan cel Mare (Stephen the Great), is said to have ‘impaled by the navel, diagonally, one on top of each other’ 2300 Turkish prisoners in 1473. And they sainted that guy!

Dracula’s legend as wily Ottoman scourge and bloodthirsty combatant was sealed in the spring of 1462 when, after repeated failed attempts to conquer the rebellious prince, an increasingly impatient Sultan Mehmed II raised and personally led an army of 90,000 troops into Wallachia.