Europeanization and Globalization: Romanians in Their Region and the World

More than two decades after the fall of communism and several years after Romania’s accession to the European Union, Romanians, whether at home, in a growing diaspora around  the world, or by virtue of international economic and cultural networks, are continuing to find themselves integrated into increasingly interconnected European and global institutions and practices. This gradual process of integration into international networks and interaction with foreign powers has been underway for centuries. States that occupied the territory of contemporary Romania and Moldova came under the influence of more powerful neighbors, and stood at the crossroads of both warlike and peaceful migrations. At one point most Romanian boyars spoke Greek, and in the 19th century Romanian students often studied abroad as they are again doing today. In the 1920s and 30s, ethnic and religious diversity contributed both to Europeanization and to domestic and international tensions.  Then, the Soviet model played a major role in the imposition of communism. The proposed focus of the 2012 SRS conference encourages historical, cultural and contemporary inquiries into the place of Romanians and Moldovans in European and global structures, while pondering the implications of these trends for the future.

In order to assure that the conference is accessible to scholars from across the Atlantic region and to those from Romania and the Republic of Moldova, the conference fees will be quite modest. For scholars from North America, the fee will be 40 USD; for those from the Eurozone and other world regions, 40 Euros, and from Romania, Moldova, and post-Communist realms, 40 Romanian Lei (or either $40 or $12, respectively, for those pre-registering.) Participants at the $40 level must pay by June 1, but those who qualify to pay 40 RON/$12 may either pay on PayPal or in cash at the registration desk when the conference opens. Graduate students will be exempt from this fee. SRS membership will also be required and additional for those paying in USD and Euros, but included for those paying in Lei. 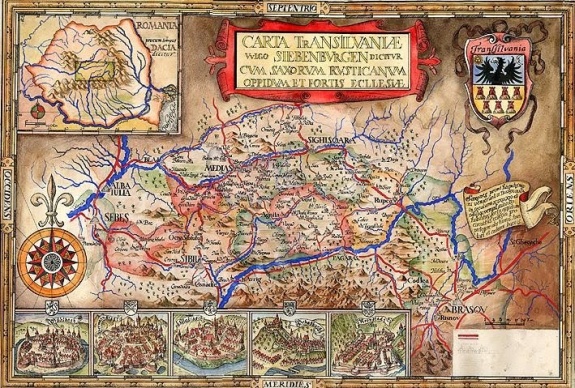