The Man Who Changed Oscar’s Rules

Romanian filmmaker Cristian Mungiu has landed on the Academy’s foreign-language shortlist with his new film „Beyond the Hills,” but the director had an impact on the Oscars long before he was selected by its voters.

In 2007, his film „4 Months, 3 Weeks and 2 Days” won the Palme d’Or at Cannes and finished atop numerous critics’ lists — but it didn’t even make the Oscar shortlist, prompting a huge outcry from fans of international cinema.

„4 Months” was the most notable of a number of acclaimed but snubbed films that led to the Academy’s Board of Governors demanding changes in the all-volunteer voting process. 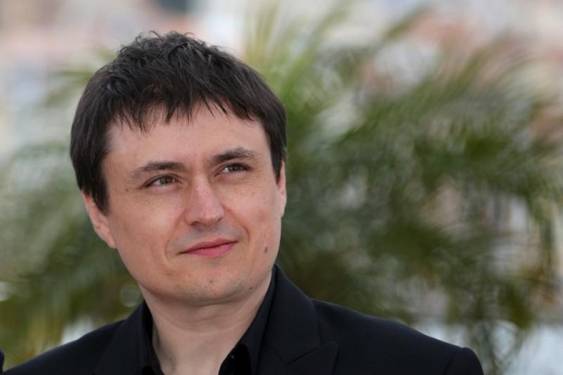 The controversy led to the establishment of an executive committee that „saves” challenging films that might otherwise be overlooked by the more conservative general voters — a fate that likely happened this year with „Beyond the Hills,” a stark, slow film about a young girl who travels to an Orthodox religious community where her best friend has taken up residence.