Dacia had largest sales increases in EU
via Romanian Times 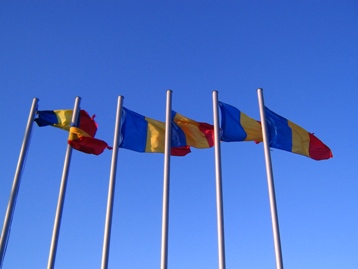 Romanian carmaker Dacia has had the highest number of new registrations in the European Union, in the first quarter, according to data released today (Thurs) by the European Automobile Manufacturers Association (ACEA). In March, 31,012 Dacias were registered in EU countries, along with Iceland, Liechtenstein, Norway and Switzerland. This is 61.5 per cent more than in March 2009, when 19,198 cars were registered.