Started in 1969, Vision du Reel International Documentary Film Festival is one of the oldest and most important European documentary film festivals and one of the three main festivals in Switzerland (along with Locarno and Solothurn). The objective ofVisions du Réel is to show the world as it really is and to break away from the mainstream. The festival offers a diversity of committed and inspired points of view whilst making it possible to correlate experiences, reflections and aspirations.

24 BUCKETS, 7 MICE, 18 YEARS was realized with the support of the Open Society Documetaries Program of Soros Foundation.
SINOPSYS: A unique way of life that repeats itself every day, slowly transformed Imre and Piroska in some museum exhibits. In a quiet and isolated world we meet a couple whose existence begins to depend on the interaction with a different world and the absurd within. Yet, their life stands still, like in a museum diorama, from which they are trying to break through.

Marius Iacob has graduated in 2006 from the National University of Drama and Film Bucharest, Film History and Cinematography Departments. He is now a PhD student and is also teaching at the Cinematography Department of the same University. Marius Iacob has been the constant collaborator, for 9 years, as cinematographer and producer, of writer/director Adina Pintilie, on almost all her films. Their last work, the medium length OXYGEN (2010) (DOP Marius Iacob), a Manekino Film and Filmex Romania coproduction supported by the Cinema Studio of Romanian Ministry of Culture, was premiered in Tiger Awards Short Film Competition of Rotterdam Film Festival 2010 and afterwards screened in Buenos Aires BAFICI 2010, Warszaw 2010, Montpellier 2010, Thessaloniki 2010, Bilbao Zinebi 2010, Cork 2010, Tampere 2011 etc and was nominated for the Romanian Film Industry Awards GOPO 2011. Previous to this they made together 4 short film screened and awarded in international film festivals like: Vienna Film Academy IFF, Beijing Film Academy IFF, Karlovy Vary Short Film Festival, Warszaw, Huesca, Circuito OFF Venice, Uruguay, Molodist Kiev, Documenta Madrid etc. Marius Iacob has also signed the cinematography of THE FLYING SHEPHERD (produced by Aristoteles Workshop) winner of The Special Jury Award in Locarno Leopards of Tomorrow 2008 and of Honorable Mention in Full Frame IDFF USA 2009 and screened in San Francisco IDFF, Documenta Madrid,Belo Horizonte etc. and of BRIC BRAC (produced by National University of Drama and Film Bucharest) premiered in Berlinale Shorts 2009. 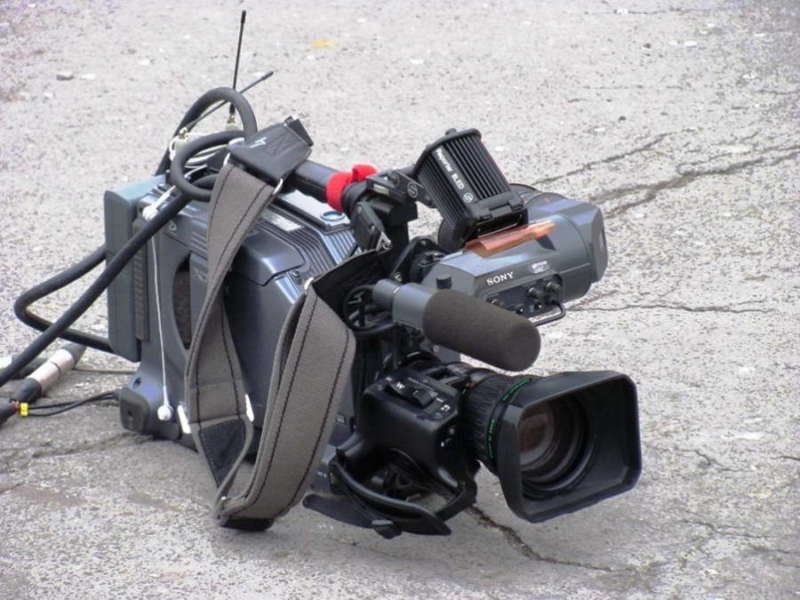