The program of the most anticipated film festival of the autumn in Romania, Les Films de Cannes à Bucarest, is available online for the screenings in Bucharest (October 13 – 22) and tickets can be purchased online on Eventbook.

The price for the tickets is 15 RON. 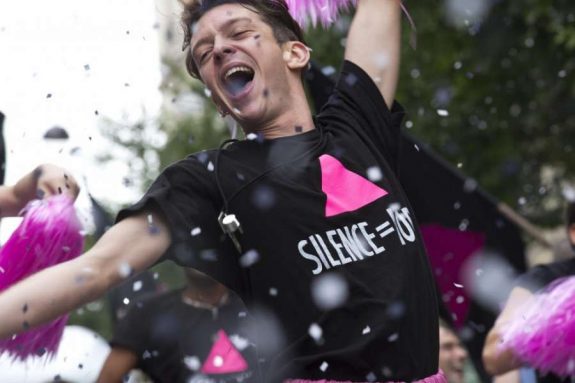 This year, you can benefit from the following discounts:

6 tickets at the same cinema – you get a 20% discount from the total price of the tickets.

10 tickets at any of the four cinemas, any film – you get a 20% discount from the total price of the tickets.

The tickets may be bought at a single screening or at several and can be bought online on Eventbook.ro, or at the ticket offices of the cinemas.

IMPORTANT: The admittance after the start of the screenings will no longer be allowed. We recommend you arrive at your screening venue 10 minutes prior to each session in order to avoid any unpleasant situations.

The great winners at Cannes, to premiere in Romania at Les Films de Cannes à Bucarest

The Palme d’Or, the Grand Prix, the Best Director, the Best Screenplay, and the Best Actor or Camera d’Or are among the most important distinctions at the Cannes Film Festival, and the films that obtained these awards will be screened for the first time in Romania at the 8th edition of Les Films de Cannes à Bucarest, between October 13th and 22nd.

Some of the films in the Festival line-up:

The festival is presented by Orange Romania, a traditional partner of the event.

Official car of the festival: Renault

Official Coffee of the festival: Nespresso

The eighth edition of Les Films de Cannes à Bucarest is organized by the Cinemascop Association and Voodoo Films, in partnership with the Embassy of France and the French Institute in Bucharest.

Les Films de Cannes à Bucarest is a cultural project financed by the The Ministry of Culture and National Identity, the National Center of Cinematography, SACD / Société des Auteurs et Compositeurs Dramatiques (Society of Dramatic Authors and Composers), the Cultural Project Centre of the Bucharest City Hall – ARCUB, within the Cultural Program “Bucureşti Oraș Participativ” 2017 and the Romanian Cultural Institute.