The American Independent Film Festival is the only festival in Romania dedicated to American independent cinema, with a selection of critically acclaimed titles that have been featured in major North American film festivals such as Sundance, New York, Tribeca. This year’s edition includes: 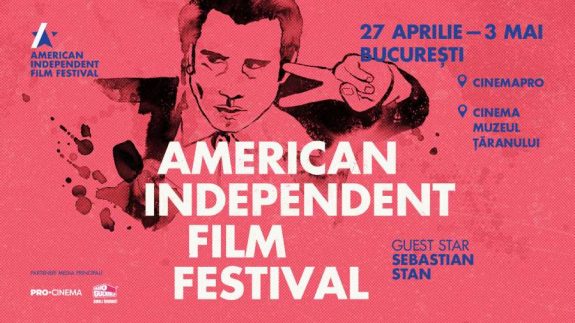 Screenings of I, TONYA and a special charity event in the presence of actor Sebastian Stan

AN EVENING WITH BEVERLY LUFF LINN, by Jim Hosking

THE RIDER, directed by Chloé Zhao

The full program of the screenings that will be taking place at Cinema PRO and Muzeul Țăranului Cinema is now available on filmedefestival.ro. Tickets can be purchased through Eventbook.ro.

Reservations for free entry screenings can be made through Eventbook.ro